Eve is a photographic series that looks at the names and messages of women tattooed on men’s skin.  The compilation of images reveals narratives of affected and evidence of machismo found in Cuban society. The crude and grotesque quality of the tattoos paired together with the texts themselves, reveal an urgency that results in a collective phenomenon that alludes to the allegorical life of Eve embodied on Adam’s skin. 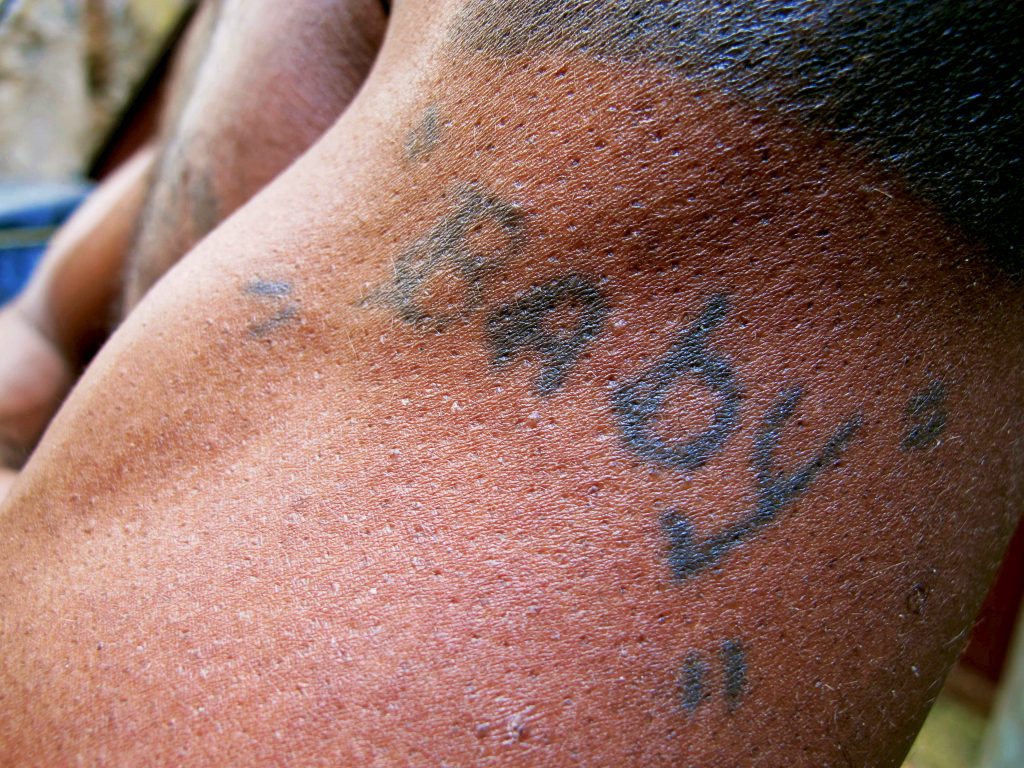 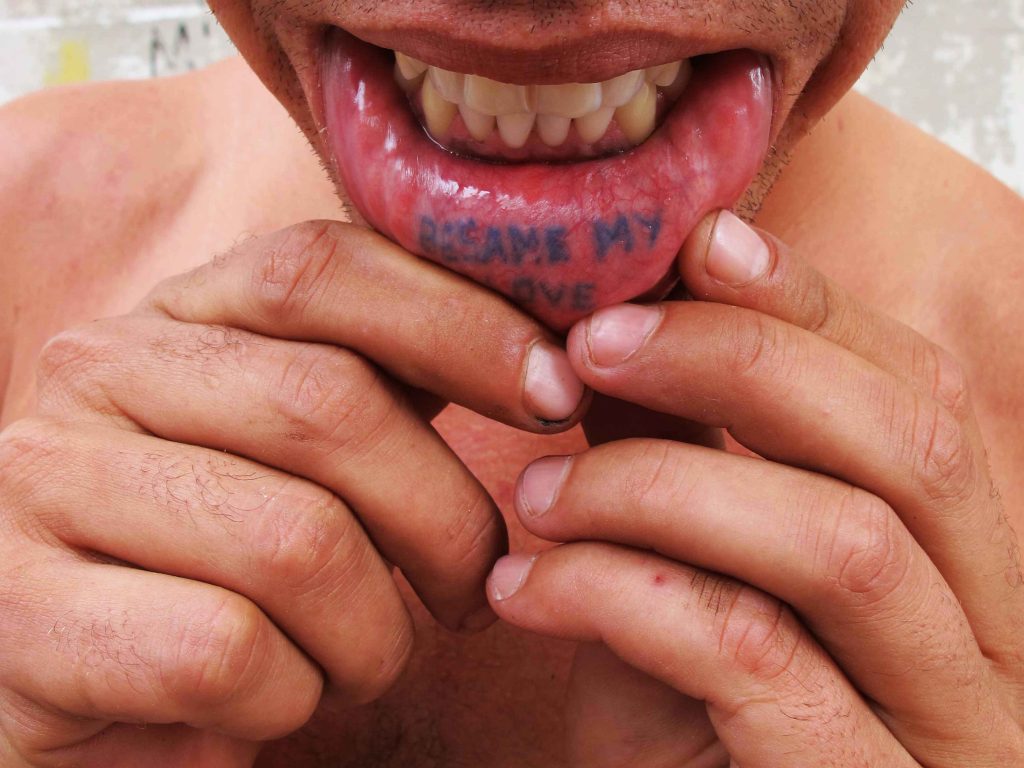 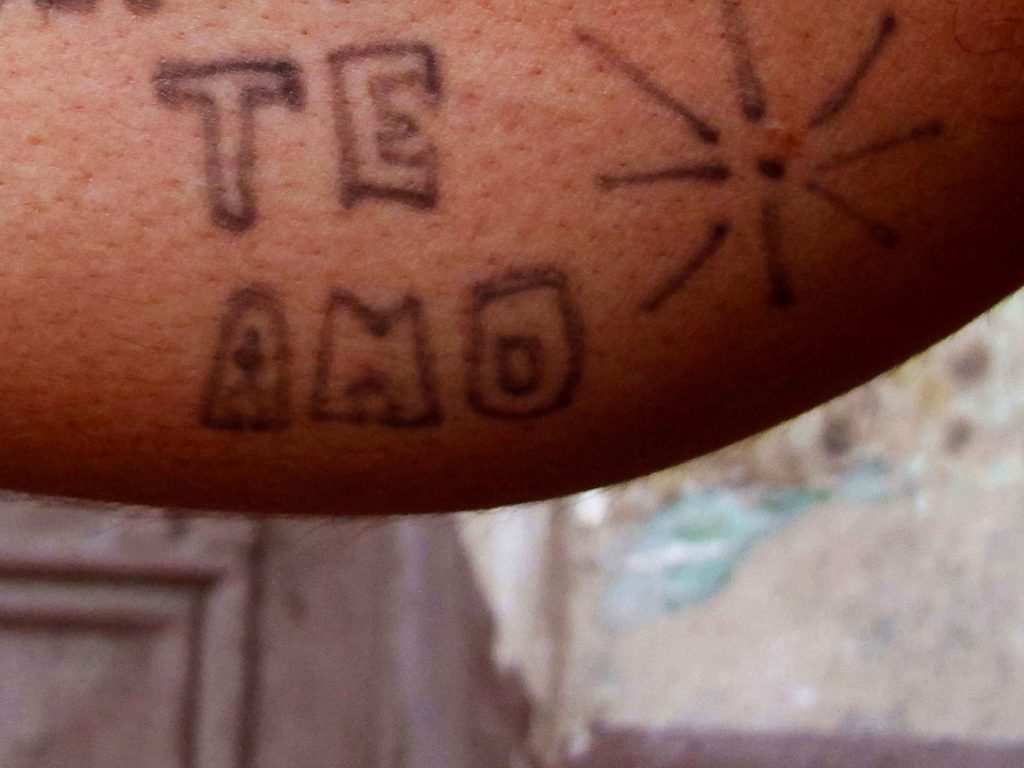 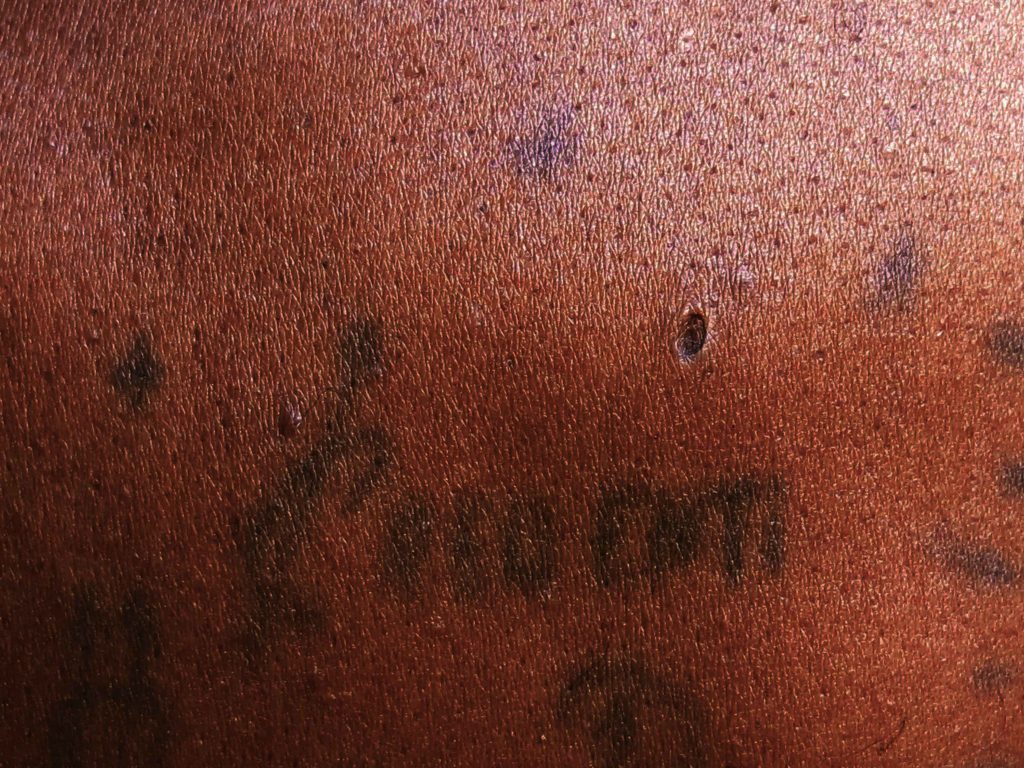 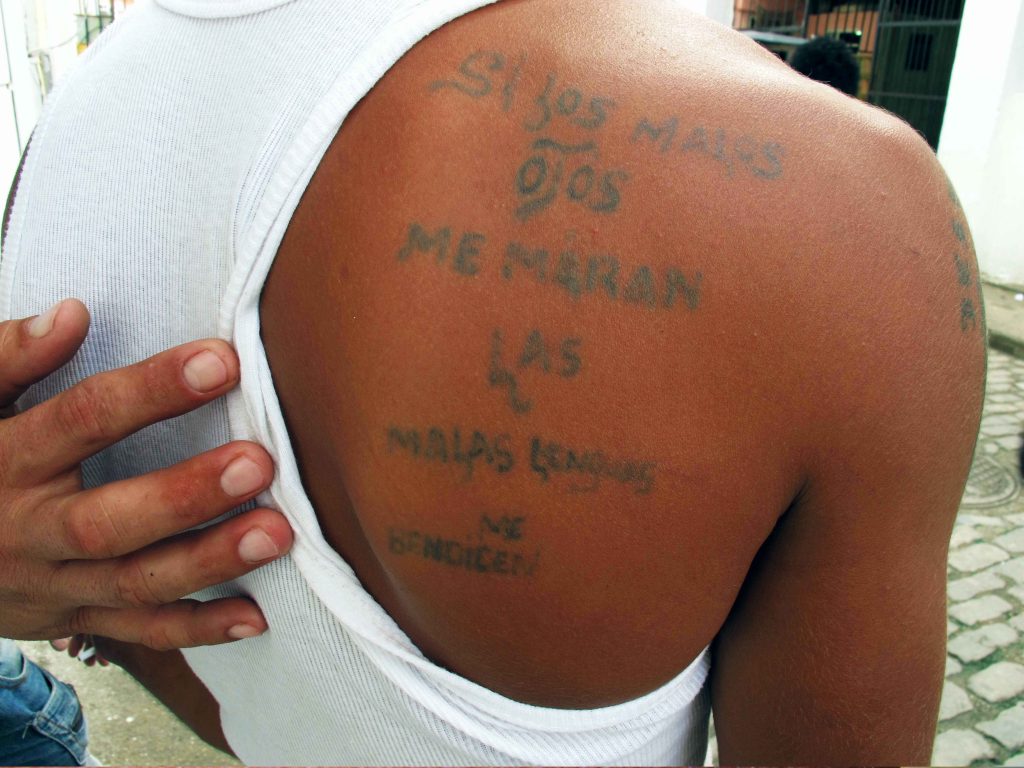 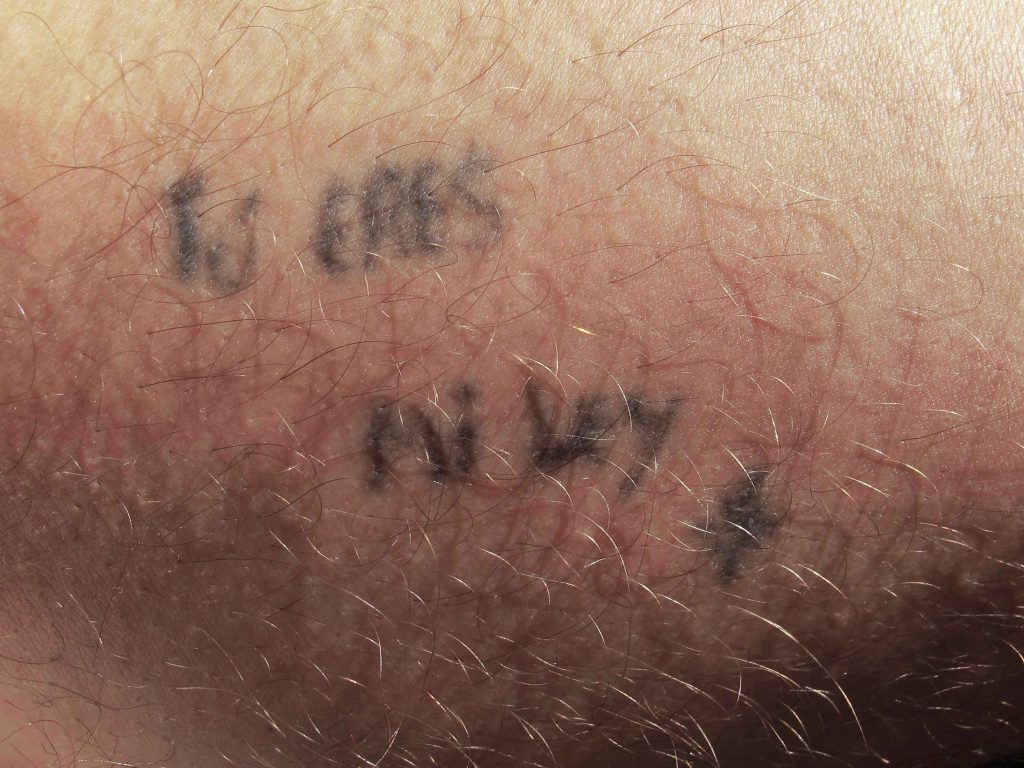 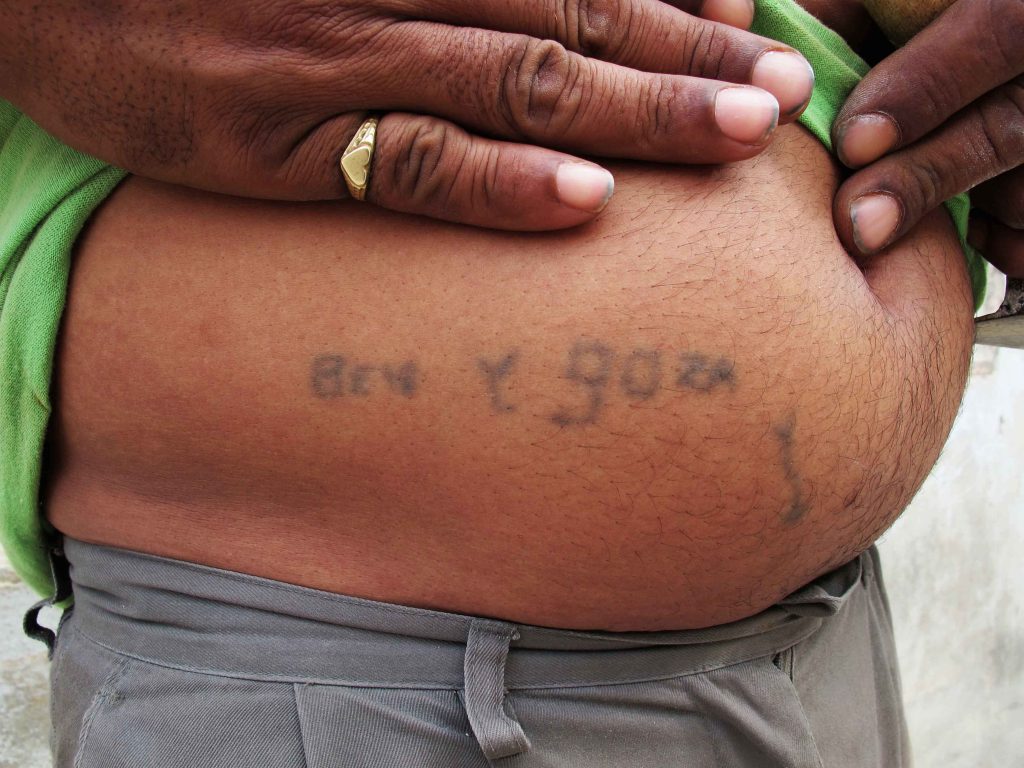 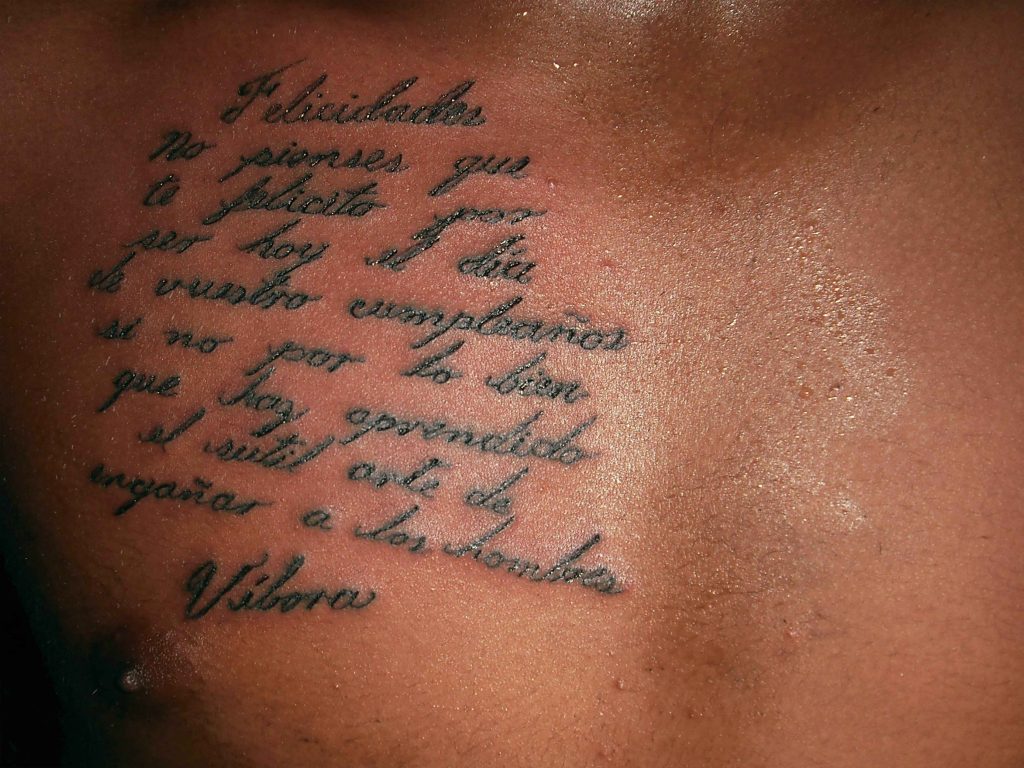 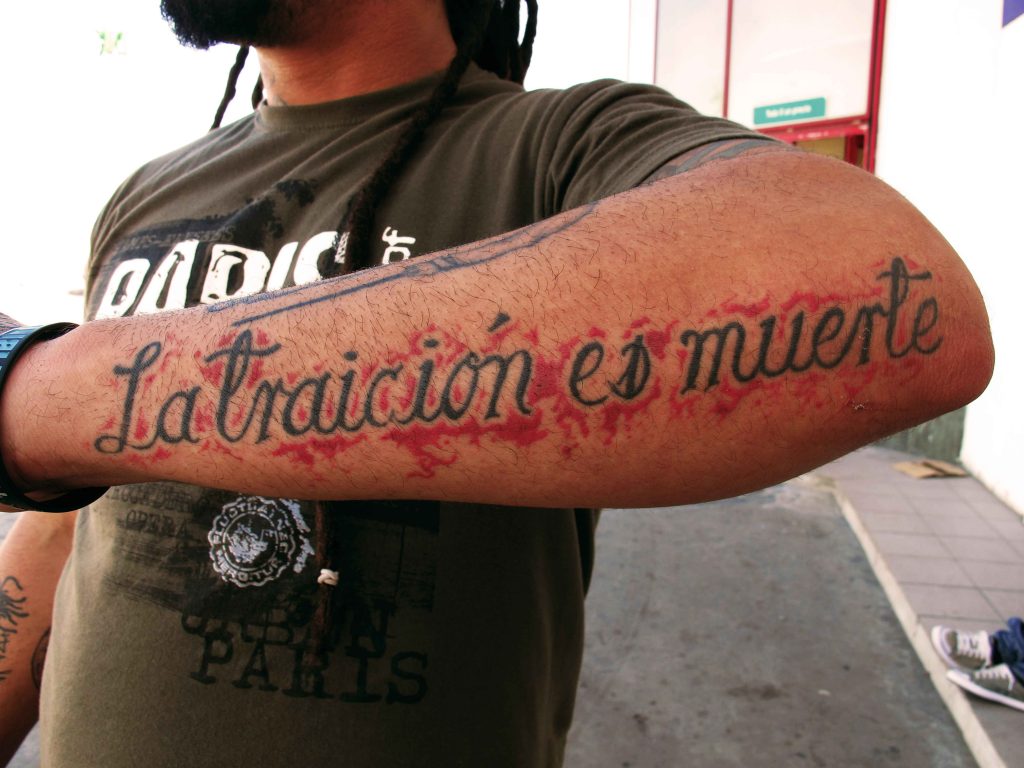 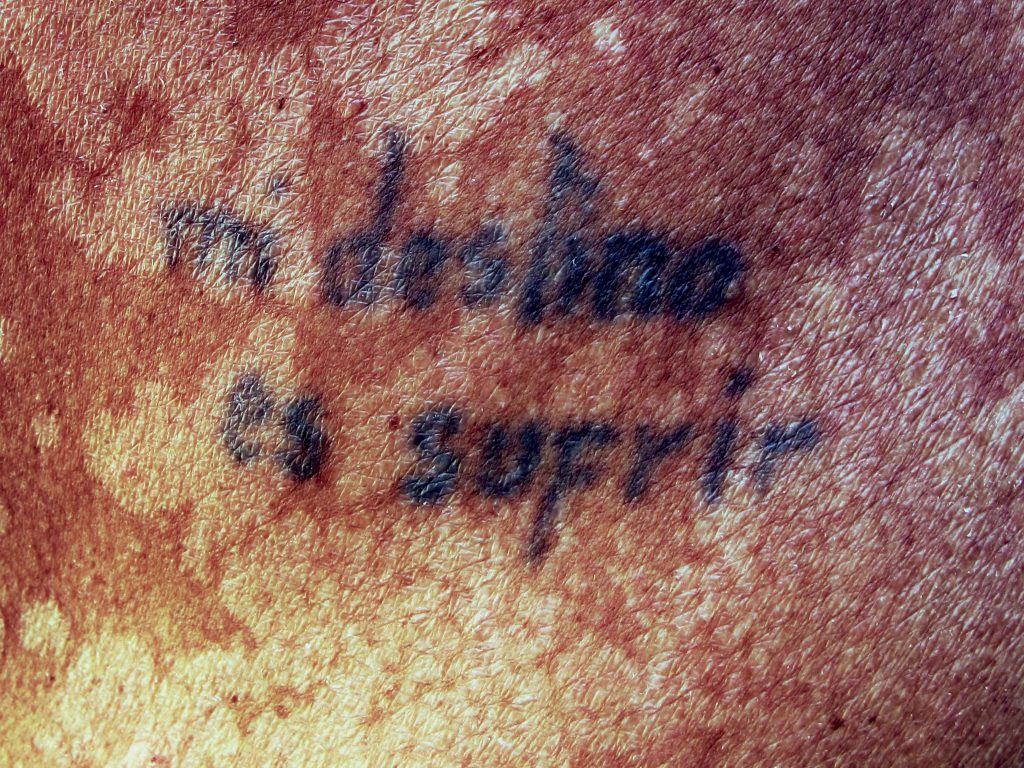 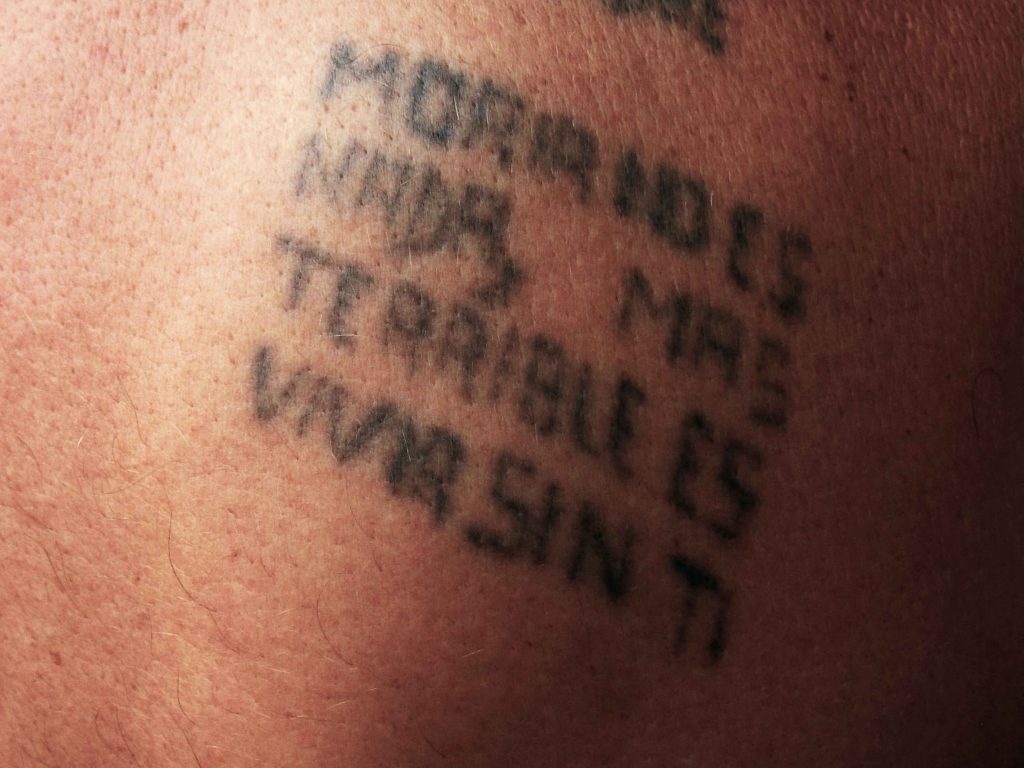 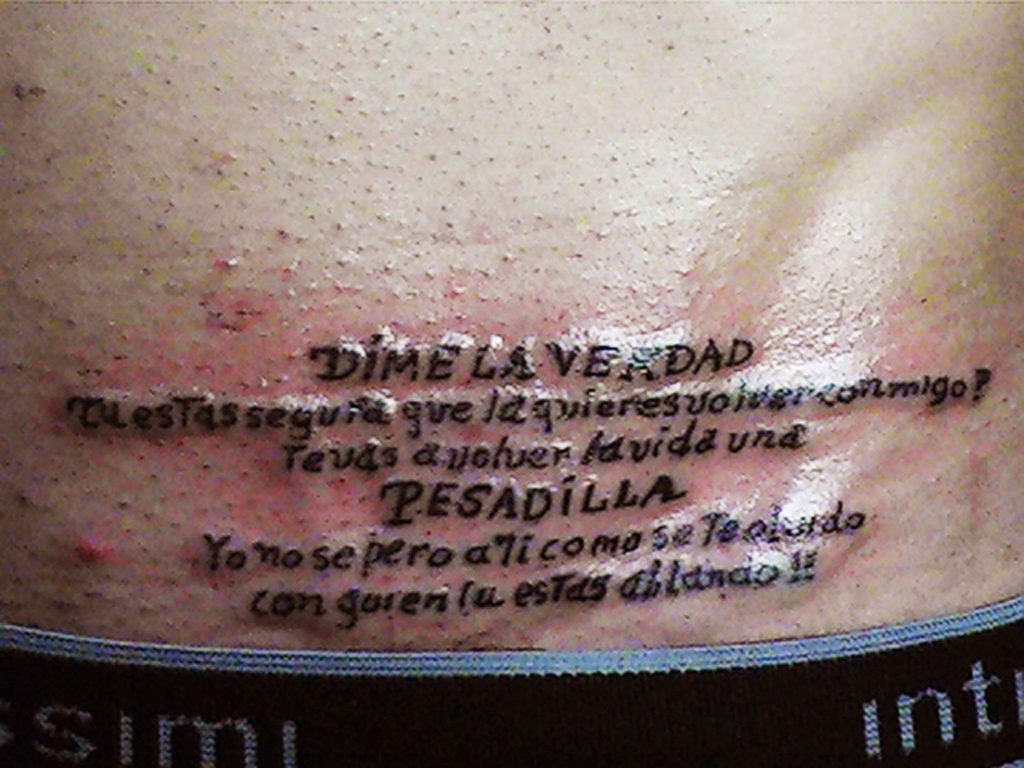 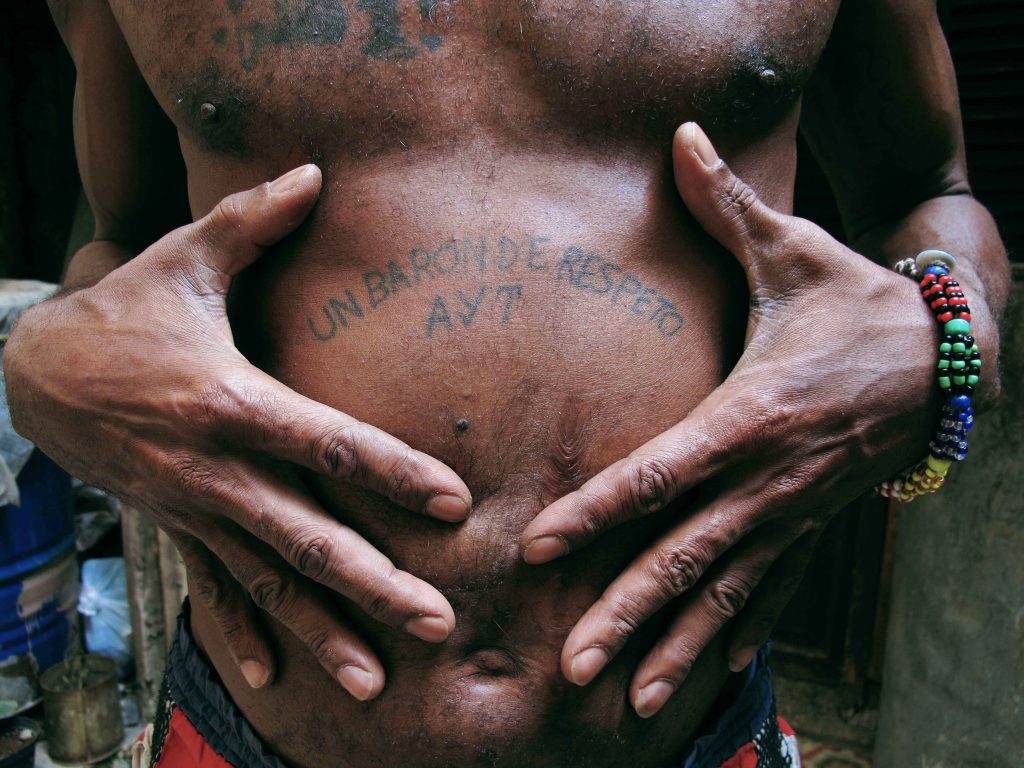 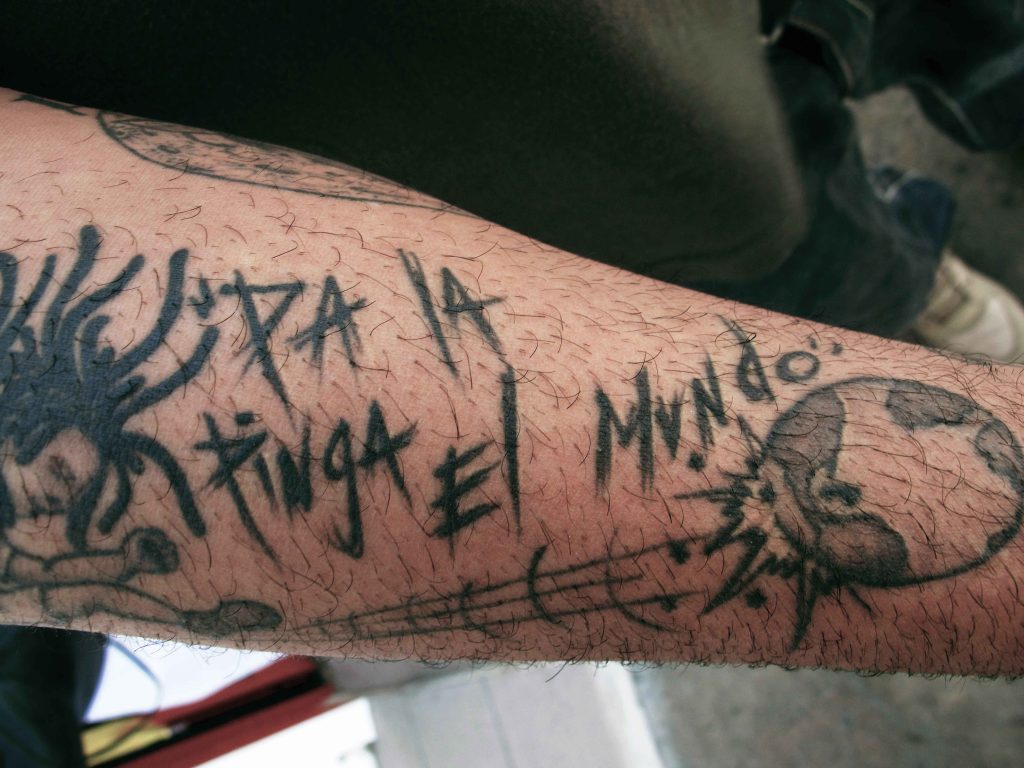 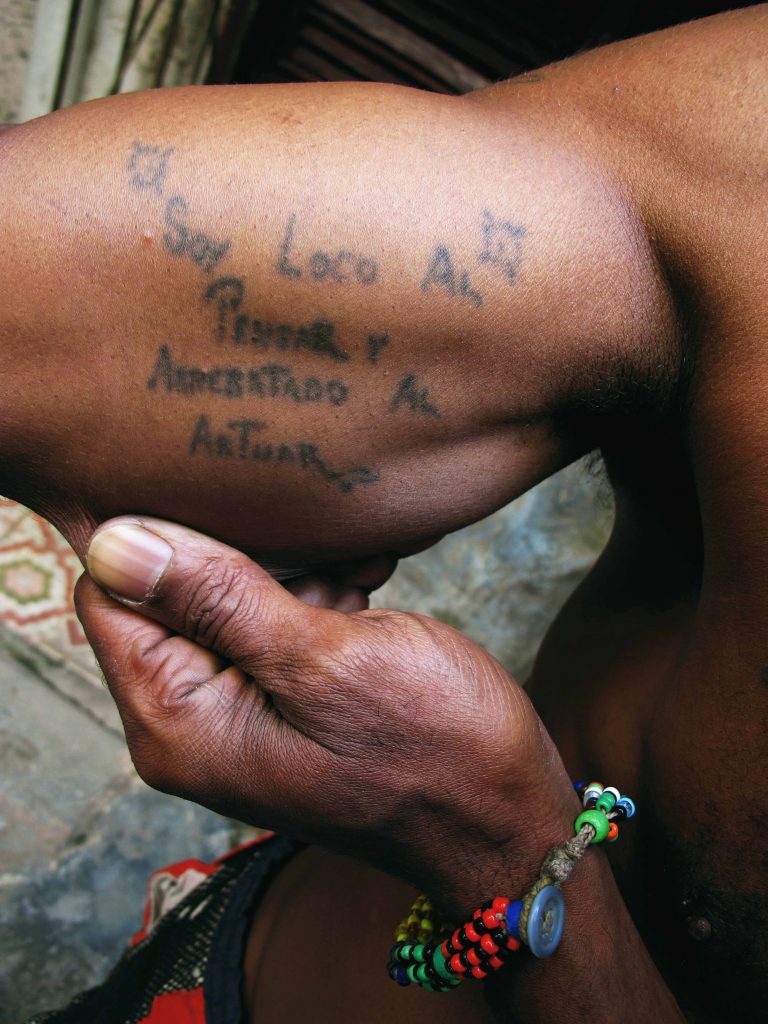 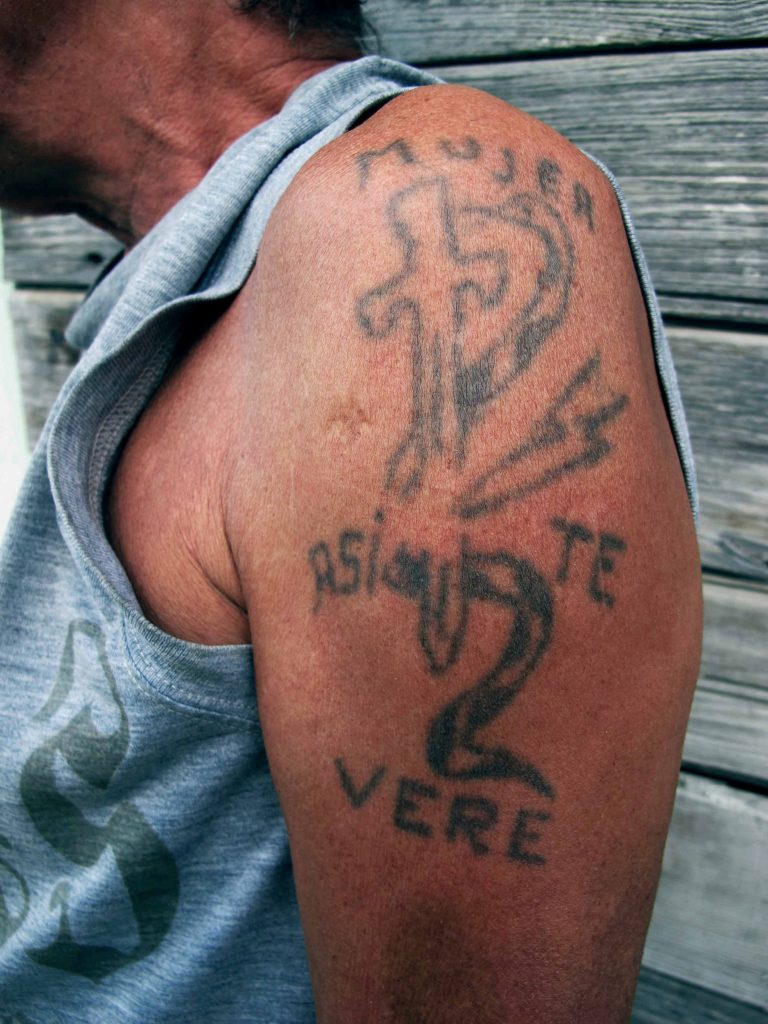 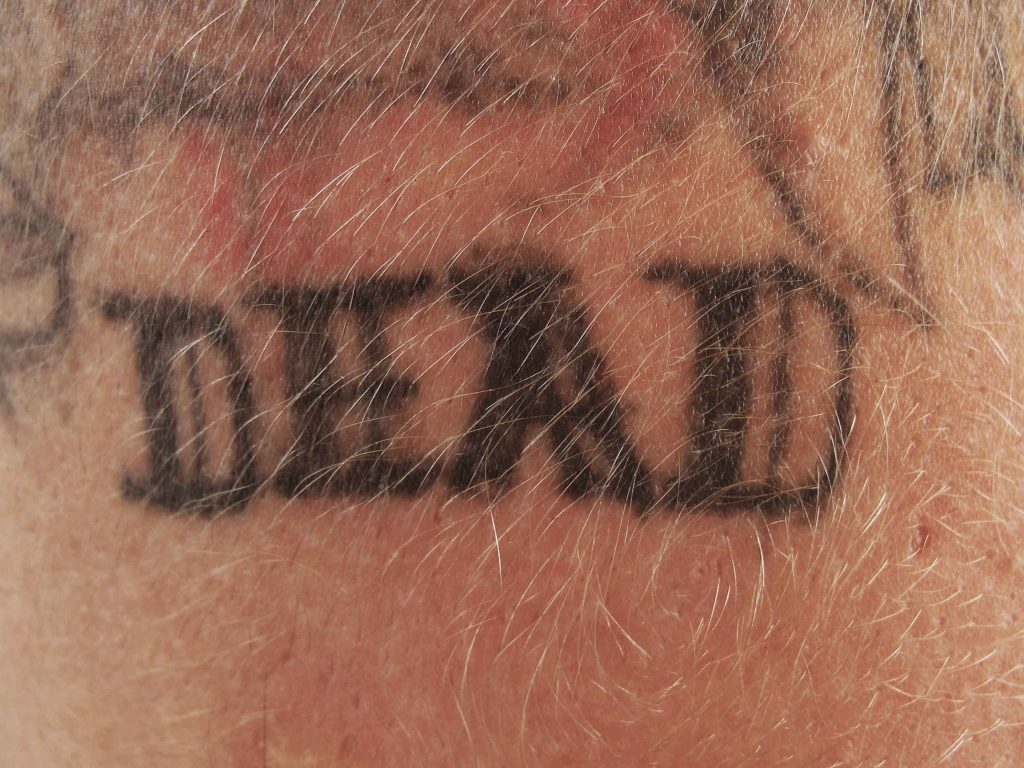 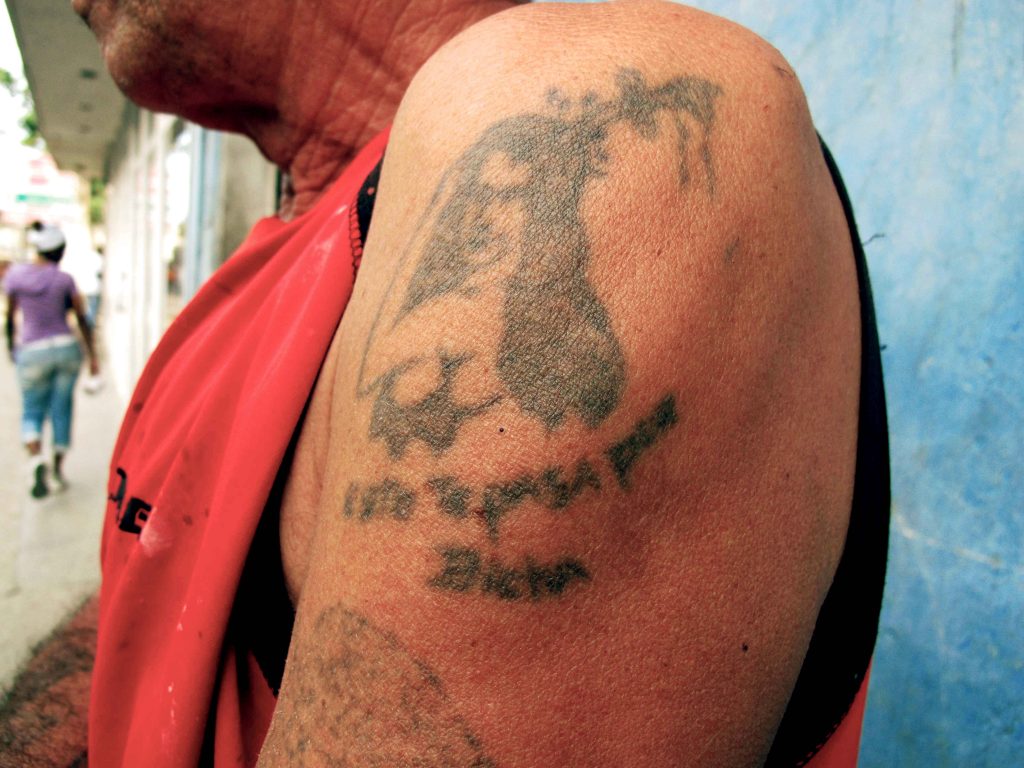